Advances in Materials Manufacturing IV Symposium will focus on the latest developments in manufacturing and processing of the conventional and advanced materials using experimental and/or numerical approaches. It will provide an opportunity for researchers from academic and research institutes and industries around the world to present the newest achievements, technical innovations, trends, and challenges in the fields of advanced materials manufacturing and processing. 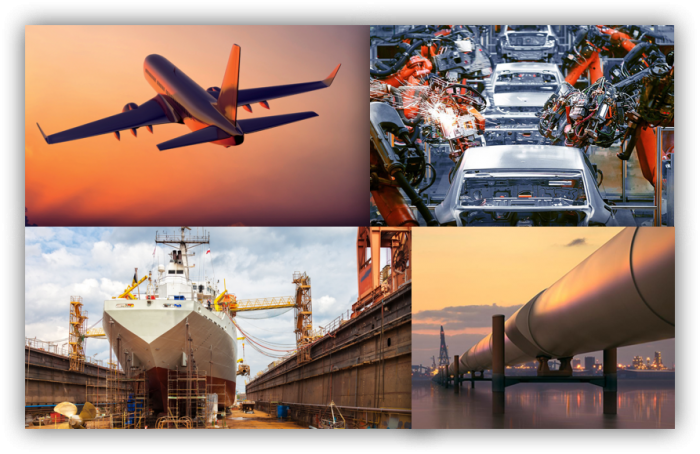 The scope includes (but is not limited to):

The symposium honors the memory of Dr. Jason Lo who was a principal scientist and manager of the Emerging and Defence Materials Program at CanmetMATERIALS, Natural Resources Canada. His field of expertise was advanced materials and fabrication processes.

Dr. Lo received his Ph.D. and M.Sc. degrees in Materials Science and Engineering from Cornell University. He worked briefly as Technology Manager at Ontario Research Foundation before joining Materials Technology Laboratory (MTL) in 1988 as a research scientist. He developed the metal matrix composite laboratory at MTL which later evolved into Advanced Materials program. In 1994 he became the program manager.  He holds 21 U.S. and international patents for the many materials he had developed.

Dr. Lo had organized the biannual Canada-Japan Composites Workshop multiple times and Chaired the 2006 event in Canada. In 2005 Dr. Jason Lo led the efforts to develop the Canada-China-USA collaborative research program on ‘Magnesium Front End R&D’ for transportation program.  He served as the Canadian advisor to the three country executive committee.

Since 2008, Dr. Lo worked with Canadian National Defence which has evolved into a full pledged research program at Canmet. This program delivered services to DND including material development, testing and characterization for more than a decade. During this time Jason worked on armor materials and blast protection technologies. In late 2018, Dr. Lo also assumed the position of Acting Program Manager for Pipeline materials.

He had published over 120 papers in the field of composites, nuclear materials, armor materials and nanomaterials. He had given over 100 presentations (25 were keynote and invited presentations) in conferences, edited three books. He served as conference organizer, technical reviewer and thesis advisor for post-graduate students in many Canadian Universities. He was also an Adjunct Research Professor of McMaster University.