You are invited to participate in the symposium on Chromite Processing during the 59th Annual Conference of Metallurgists (COM 2020) in Toronto, Canada.

The symposium aims to bring together researchers to review new developments on chromite and ferrochrome processing covering mineral processing, metallurgy and environmental aspects both at the lab and plant scales. A special focus will be the R&D activities taken place on the responsible developments of the Ring of Fire chromite resources in northern Ontario. The symposium will provide a forum for discussions on the behavior of chromium throughout the mining and metallurgical processing cycles and an exchange of information on the environmental practices employed by the industry.

The symposium will honor the contributions of Dr. Rodney Jones to the field of pyrometallurgy and chromite processing in particular. Rodney is a chemical engineer and metallurgist with over 30 years of pyrometallurgical experience in a wide variety of processes that have been taken from concept to industrial implementation. Rodney is a Past President and an Honorary Life Fellow of the Southern African Institute of Mining and Metallurgy (SAIMM) – a professional institute that looks after the interests of almost 5000 mining and metallurgical engineers. Rodney has worked for over thirty years in the Pyrometallurgy Division at Mintek – an internationally recognized minerals research organization, based in Randburg, and is currently a Senior Technical Specialist there. Rodney holds a BSc (Eng) degree in chemical engineering from the University of the Witwatersrand (Wits) in Johannesburg, a BA degree in logic and philosophy from the University of South Africa, and MSc (Eng) and PhD degrees in metallurgical engineering from Wits University. He has been a registered Professional Engineer since 1988.

Rodney has also been actively involved with several professional societies around the world, including the MetSoc of CIM in Canada where is still hold a position in the Executive committee of the Pyrometallurgy Section of MetSoc and has been a contributor and organizer of several symposia sponsored or co-sponsored by the Section. Most recently, Rodney was serving in the International Organizing Committee of Cu2019. Through his dedication to collaboration, Rodney has helped develop a greater bond between MetSoc of CIM and SAIMM.

His main research interests are in the field of computer simulation and design of high-temperature processes, and the development of thermodynamic software. He is the author of the Pyrosim software, for the steady-state simulation of pyrometallurgical processes. This software has been used in 22 countries around the world. Rodney has also been part of the team that developed processes for large-scale industrial application of direct-current arc furnace technology to the smelting of chromite in South Africa and Kazakhstan, ilmenite smelting in South Africa, cobalt recovery from slags in Zambia, battery recycling in Switzerland, and ferronickel production in New Caledonia. He is one of the inventors of the internationally patented ConRoast process – a more environmentally friendly way of recovering platinum group metals from ores that are otherwise very difficult to process.

The South African National Research Foundation (NRF) rated him in 2009 and 2015 as an ‘Internationally Acclaimed Researcher’. Rodney is also a member of the Board of Trustees for OneMine.org, and serves as the Chairman of the International Committee on Ferro-Alloys (ICFA). He has been a leading advocate for open publications to help disseminate technical information. 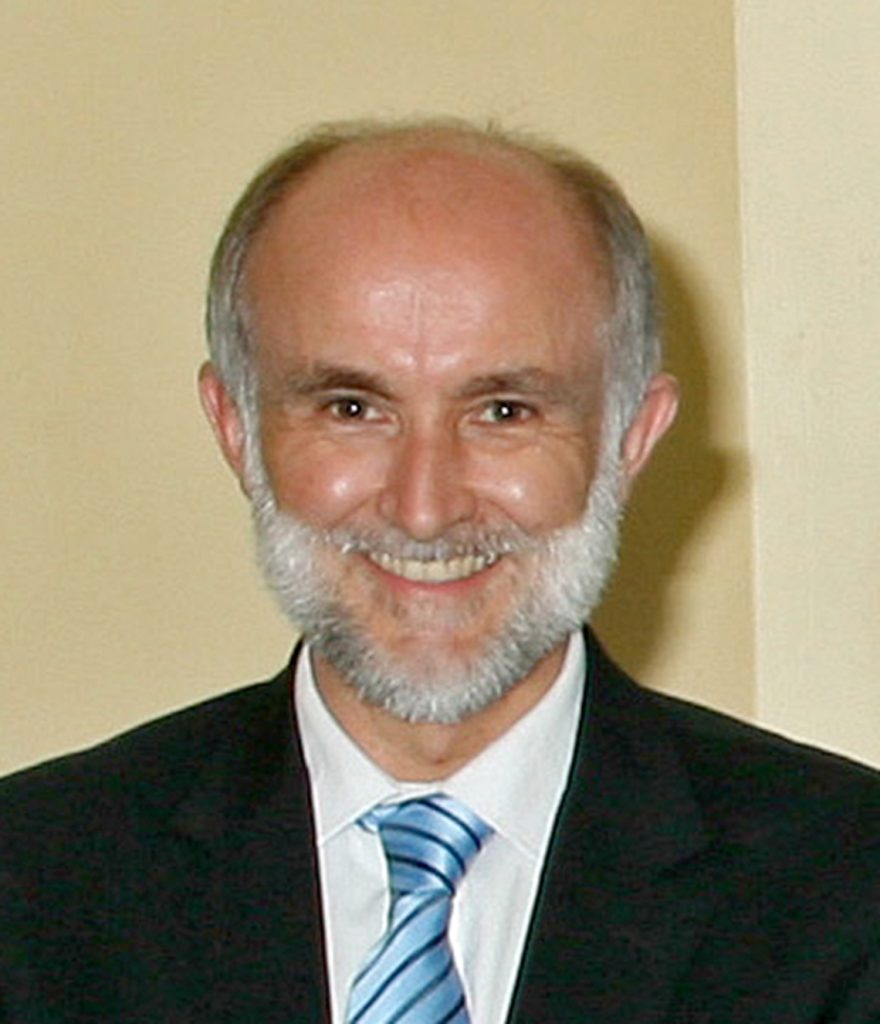